This package includes everything you need to launch your new website and start ranking that site on Google to generate traffic.

All site content must be provided by the business owner/manager. Content creation is not part of any site package. When we start your project, an in-depth content outline will be sent to you to write down content for your new site.

CMS allows you, as the site owner, to easily access your website from you. This allows you to make changes/edits to content and add or update individual CMS categories (blog articles, team members, services, etc.)

Live chat allows you to use your business facebook page to integrate a live chat feature on your website. When site visitors message you, messages get sent directly to your Facebook Messenger and allow you to respond immediately. 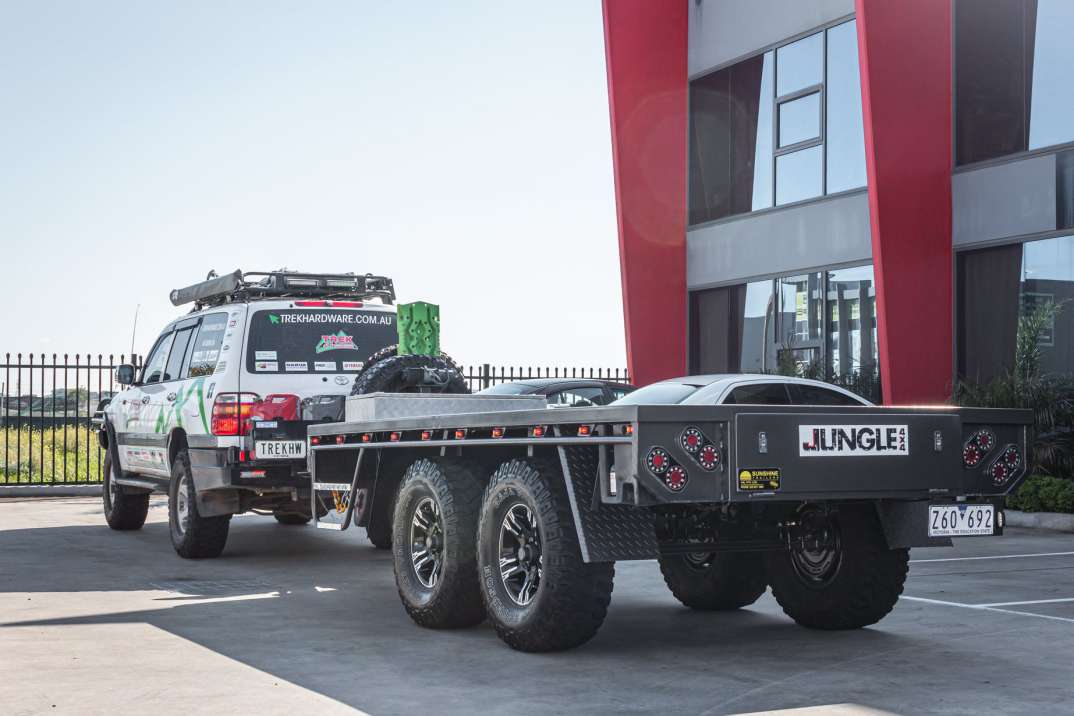 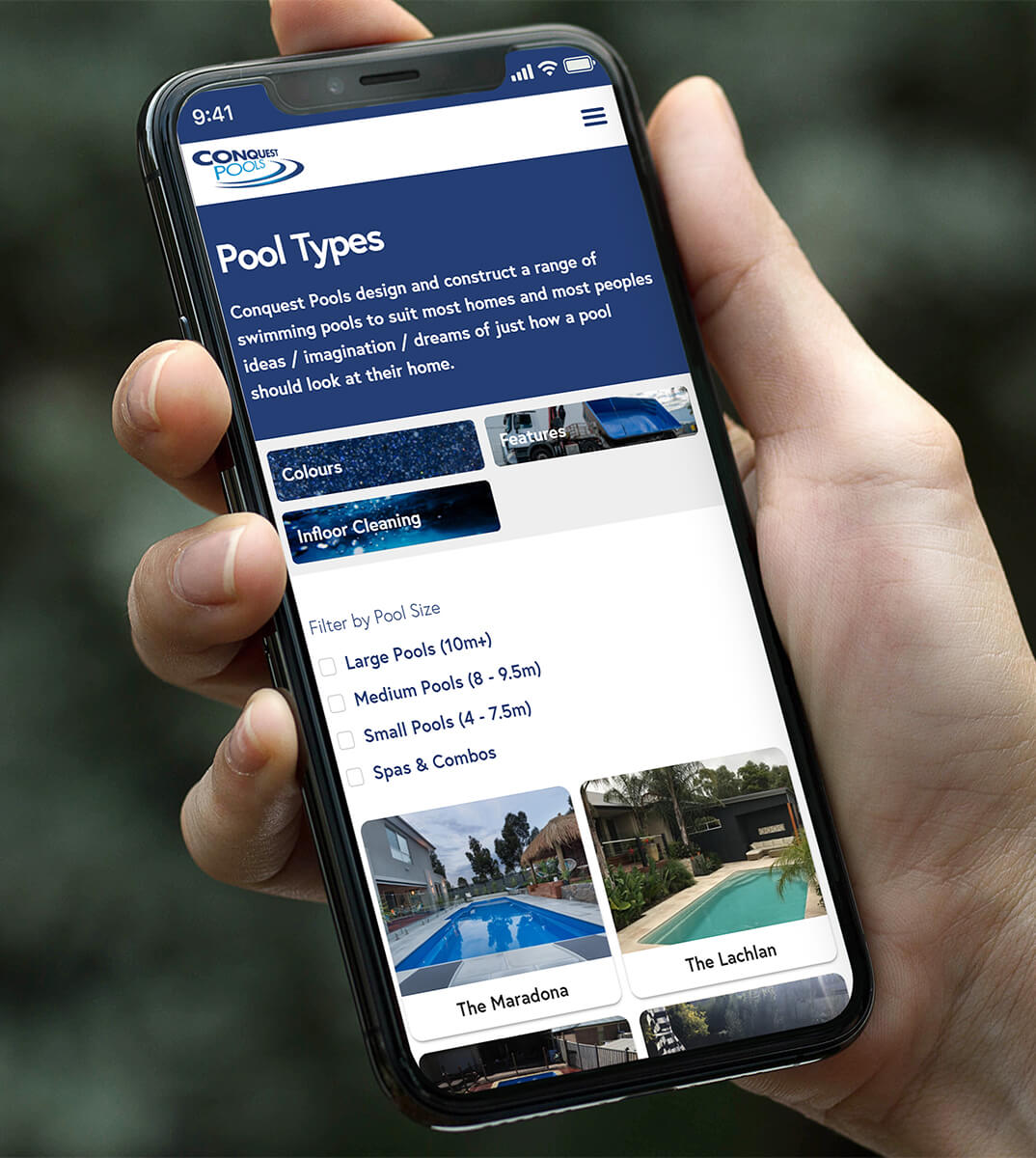 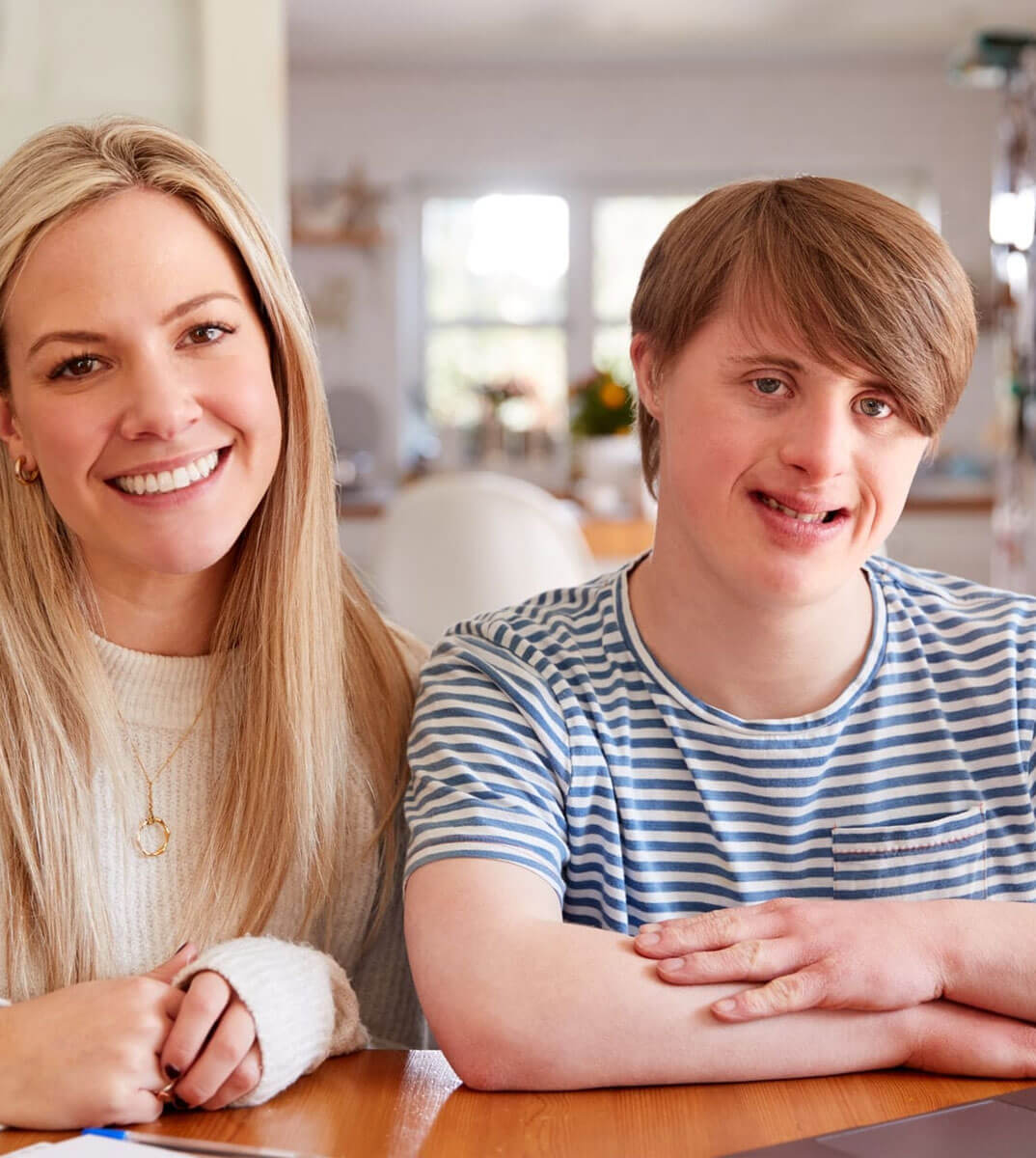 Working with us should be stress (and risk) free. We guarantee all of our SEO work. If we can't achieve noticeable and significant growth for your business, we will refund your monthly fee and work for free until we do! When you hire us, we will work as a team to help you reach your goals. If you don't succeed, neither do we. That's our guarantee to you.

Testimonials from our loyal customers...

"Will has been a fantastic professional in re-developing our website. He is insightful and extremely helpful with awesome ideas. Best of all he is not full of sh** or arrogant as so many involved in this space are. Highly recommend him for all your web needs." 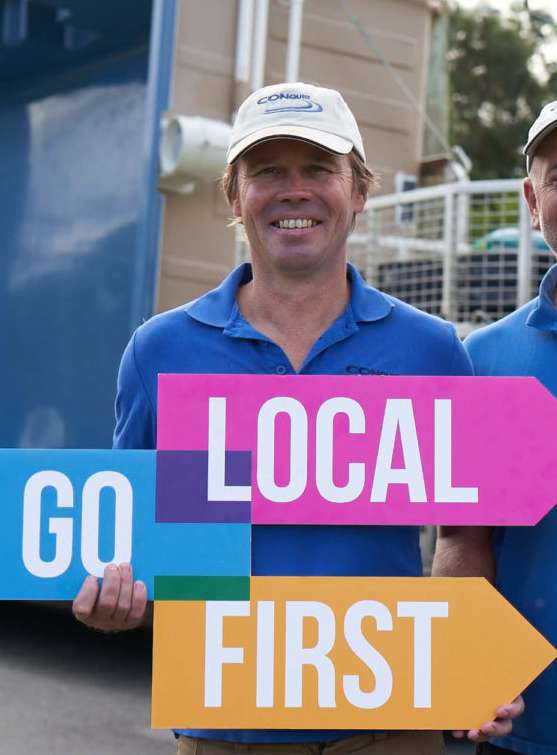 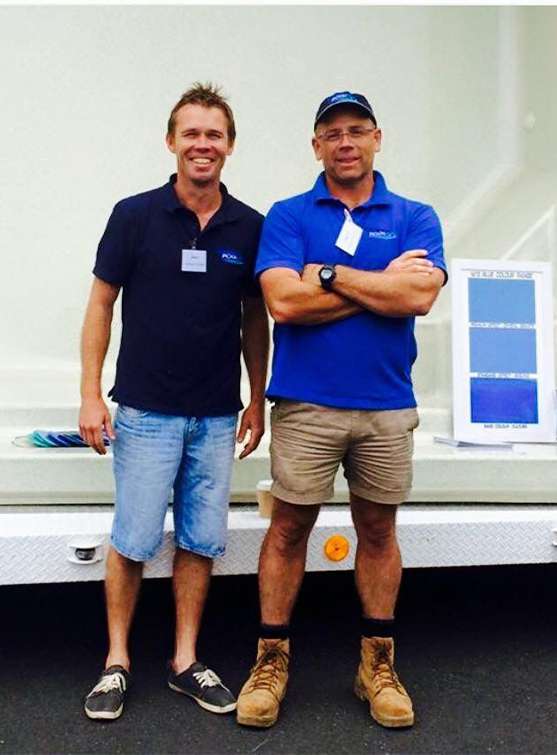 Hired Will at Quko Studios to make a website for my business. Will was pleasant to work with and made a great site for my personal training business, DT training. Will was able to meet the website deadline which was pushed forward due to COVID he also helped me strategize to grow my business during this period giving me a much needed boost. The site works well and I'm pleased with the design. 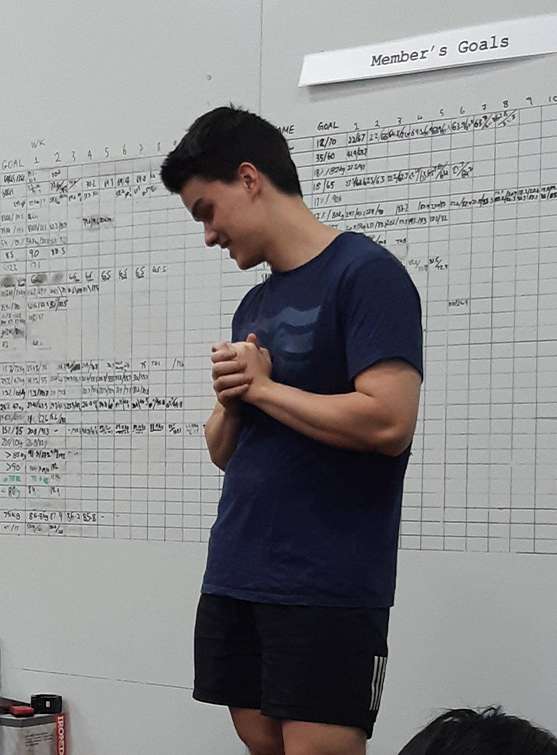 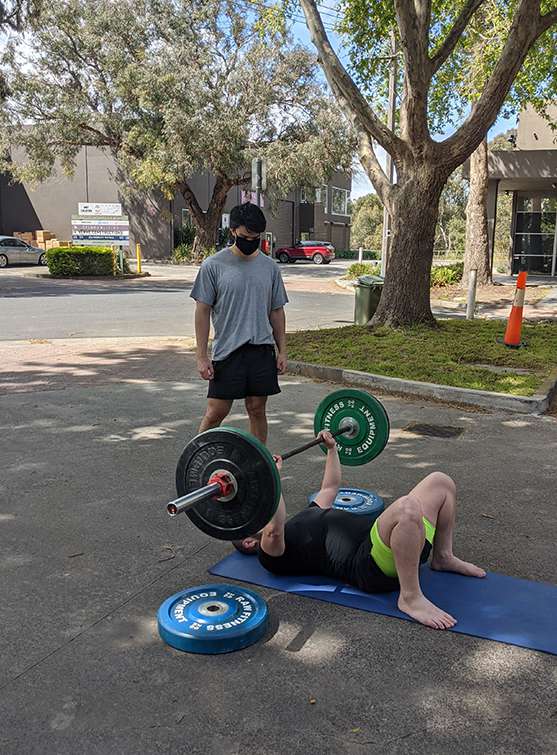 What kind of results can I expect?

It is not unusual for us to see your web traffic and conversions double within the first 6-9 months. That being said, some businesses are more primed to see massive web growth. If you are just starting out with a new website, the growth may be slower.

Either way, result will come in the firm of new, paying customers for your business.

Do you guarantee results?

While SEO is not an exact art, I absolutely guarantee results. Much of ranking your site on Google depends on the amount of competition, quantity of search queries, and overall quality of your business. While every situation is different, I guarantee a significant and measurable increase in ranking and website traffic or I work for free.

*If you are a new business or new to the web, results will take a bit longer. Rest assured they will come and will generate consistent revenue for your business.

How long does it take to start seeing progress?

As mentioned before, SEO is not an exact art. As a Search Engine Optimizer, I do everything possible to get your site in the good graces of Google. That being said, Google doesn't let you cheat your way to a higher ranking. Any one that promises you "Rank #1 in 30 days or less" just isn't being honest or realistic.

That being said, you can typically expect to see a small increase in web traffic in the first 30-60 days. After that, the growth becomes far more significant. After 6 months, most business see a pretty radical change in their Google ranking and amount of calls and inquiries from the internet.

How long will these be available

These strategy sessions will not always be available. I will offer them only when I have time available on my schedule. As client work piles up(and my client's work is top priority), I will not have time to offer these anymore so I recommend you take advantage now.

How long do I need to do SEO?

SEO is not a one time deal. It certainly requires upkeep to maintain a solid ranking and high volume of traffic. While the intensity and budget with which we approach it may vary, some sort of SEO work will always be necessary.

While this seems like a valid concern at the start, once I start generating new customers for a business, they always prefer to ramp things up rather than slow them down or quit.

What do I need to do on my end?

As an SEO consultant, me and my team will handle almost everything on our end. What we do need help with from you is understanding your business. You know your business (and customers) better than anyone so it will be important to stay in contact as we launch and manage your campaign.

Occasionally, I will need assistance with new content/articles for your site. If this is the case, I will consult you on how to assist in this.

Will you be better than other SEO companies I have paid for?

All SEO companies are not created equal. There are some fantastic companies in the state of Idaho that are wizards at SEO and some that don't seem to know what they are doing. I am confident in getting results for your business just as I have for other businesses. While I won't ignorantly claim to be the best, I can guarantee you that I will work harder and be more transparent than any other SEO out there.

Ready to Get Started?

If you want to learn more about how I can help grow your business, click below to schedule a free growth call. If you are ready to start right away, click here to contact me.